Backed with Cuesta all-stars like Jeff Miley on guitar, Darrell Voss on drums, Ron McCarley on saxophone and Dylan Johnson on bass, you're in for a treat as we open the jazz festival with our very own local favorite musicians. 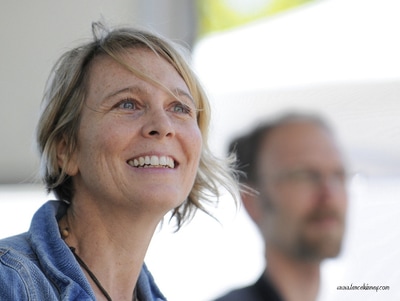 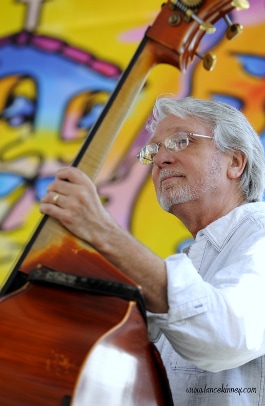 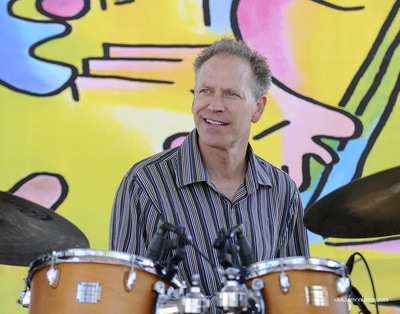 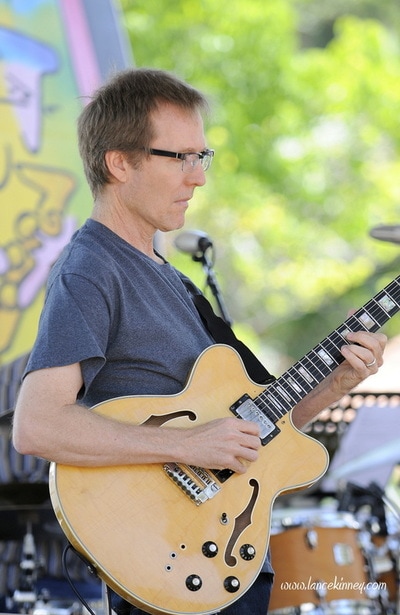 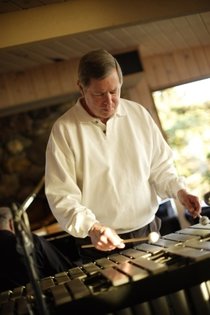 Most recently, several of Charlie's students went on to perform at the 2015 SLO Jazz Festival in Sperdak, which won Downbeat Jazz's Junior College Jazz Band of the Year.
Buy Tickets Now